Introducing the Fog Bandit –  How does it work? 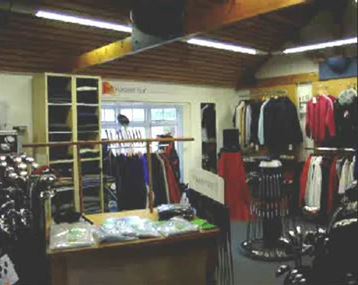 By very rapidly releasing a huge plume of fog the moment an intruder is detected it reaches the perimeters of the premises. SPEED & DENSITY are the key to its effectiveness. BANDIT developed the HY3 cartridge with PATENTED ‘widget’ technology, so the fog is produced in mass density at high speed.

The Fog BANDIT releases a huge plume of fog protecting an entire room in seconds, it reaches the perimeters so fast that it can stop intruders before they even get in! Upon activation, a recorded verbal warning is delivered through the Electronic Voice Warning system located in the Premises.